Are you suffering from lower back pain?

Low back pain is the leading cause of disability in Australia and a very common complaint seen by our osteopaths. With our low backs bearing the weight of our whole upper body, it is frequently put under high stress and loads. While most low back pain is caused by muscle tightness and hypomobility of surrounding joints, it can also be caused from trauma, ageing, lack of strength and poor posture. 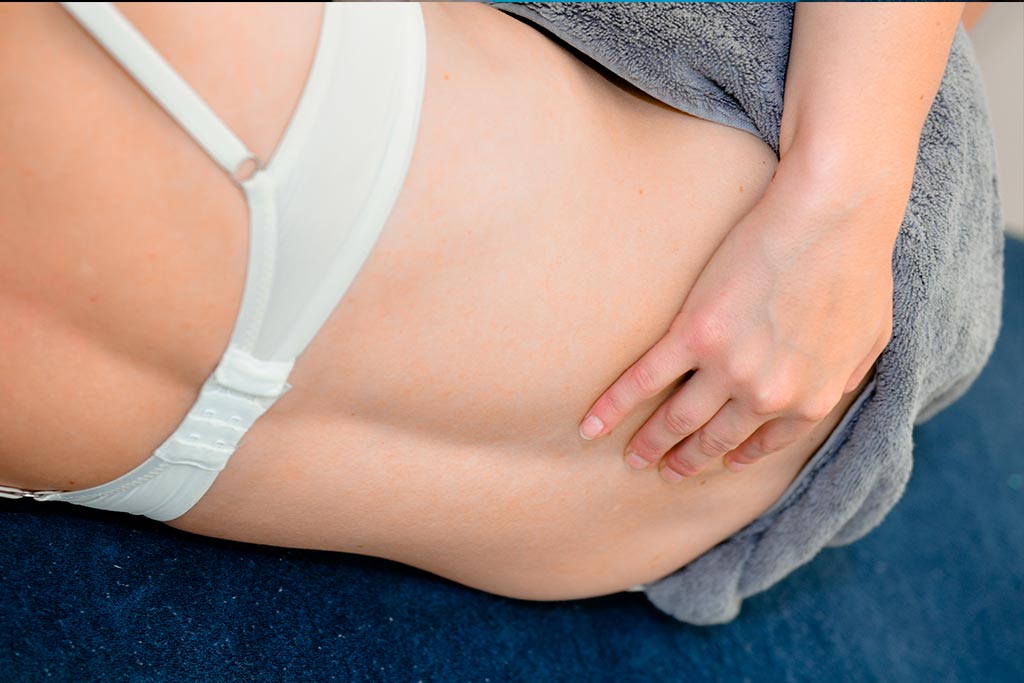 How we can help:

Common lower back complaints that present to our team are:

Osteopathic treatment may include, but is not limited to:

After treatment you will be given advice into how to manage your complaint/injury.

This may result in such things as; stretching/strengthening exercises, heat/ice therapy, ergonomic awareness exercises or advice into what to avoid, to help your injury recover.

Our Online Booking Portal is the easiest, most convenient way to lock in the location and time you want.